Inspiration From How Famous Companies Were Formed 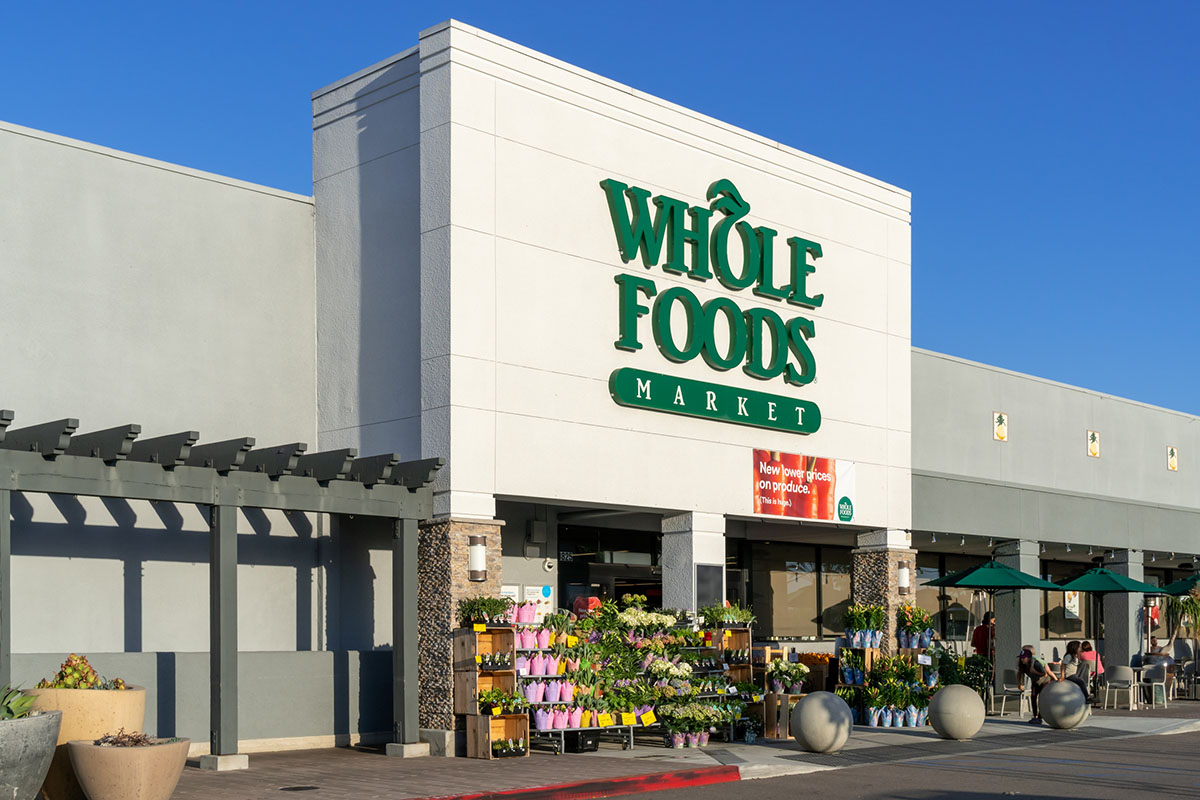 Every great idea has to start someplace.

Whether you brew your first IPA in the laundry room or design a health care innovation sitting at your kitchen table, you could be on your  way to something big.

In fact, it’s a fallacy to think that you need millions of dollars in VC or angel funding in order to build a business. Eighty percent of new businesses don’t even attract outside investors, says Forbes’s writer Martin Zwilling.

Zwilling goes on to detail the reasons why it’s actually better to start off small and wait until you have a proven success on your hands before going public. They are:

Many of today’s largest and most successful companies started small, with little or no outside funding. The key to their success lies in the resourcefulness of the founders, their ability to muscle through early setbacks, and their controlling interest in the companies they started.

Moreover, these successful start ups all have one thing in common. Each of them began operations slowly, waiting for proven success to expand into new markets and develop new product lines.

Here are their stories.

As almost everyone knows by now, the most successful social media platform in the world today began in a dorm room at Harvard University. In 2003, sophomore Mark Zuckerberg started a “prank site” called Facemash.com so that Harvard undergraduates could compare the sexual desirability of female coeds.

The founders of that site shared information with Zuckerberg that they claim he stole from them to form his own rival site, theFacebook.com. The rowers, Cameron and Tyler Winkevoss, went to reporters at the Harvard Crimson with their allegations.

In order to see if the reporters were going to publish a negative story about him, Zuckerberg hacked into a couple of their private email accounts, usingtheFacebook.com data he recovered from failed log in attempts.

Say what you will about Zuckerberg’s ethics — his ingenuity, resourcefulness, and ability to transform elements of his business model quickly to suit new circumstances are crucial factors in his long-term success.

Another reason for his success was the controlled growth of the company.

MySpace, the dominant social platform when Facebook came on the scene, grew at lightning speed and was sold to New Corps in 2005, when the platform had 25 million users. The new owners transformed the platform into a media outlet, where advertising interfered with user enjoyment.

Facebook, on the other hand, started slowly, expanding its user network first to other Ivy League Universities and then gradually into the corporate sector.

Zuckerberg has maintained a controlling interest in the company to date. He has a net worth of $68.9 billion.

Until Amazon purchased the national food market chain in 2017, for $13.9 billion, Whole Foods had cornered the market share in natural and organic food supermarkets.

The company began in Austin, Texas when four local businessmen decided that it was time for the natural foods industry to meet the more familiar grocery store format.

Two of the founders, John Mackey and Renee Lawson, borrowed $45,000 from family and friends in 1978 to start a small natural foods store called SaferWay. They were so broke at first that they lived for a while in the store and bathed using the attached water hose of their Hobart dishwasher.

In 1980, they partnered with Craig Weller and Mark Skiles, owners of the Clarksville Natural Grocery to open the original Whole Foods Market in a modest Lamar Avenue storefront about a mile west of downtown.

Less than one year later, the store’s entire inventory was wiped out by the worst flood Austin had seen in 70 years. Because the owners had no insurance, neighbors and customers pitched in to help the staff clean and make repairs that would get the store back up and running, while creditors and vendors allowed the new enterprise  time to get back on its feet.

The spirit of collaboration has marked Whole Food’s expansion along the way. Not only did they move slowly into new areas; they also acquired stores that competed with their market share, like Boston’s Bread and Circus, Fresh Fields, and Mrs. Gooch’s.

Thus, while establishing a national brand for themselves, they also managed to learn the successful strategies of other local natural food chains along the way.

A Little Ingenuity Pays Off

Yankee candle, a billion dollar company with 560 storefronts and thriving a online sales business, began in 1969 with a single candle that a penniless 16-year-old, Michael Kittredge, craftedfor his mother out of melted crayons, string, and a milk carton.

As the story goes, a neighbor saw the candle before Kittredge could give it to his mother for Christmas and persuaded him to sell it to her instead. The teenager then had enough money to purchase supplies to make two candles, a replacement for his mother and one more to sell.

Soon Kittredge was making batches of candles for other neighbors who requested them.

His high school friends, Donald MacIver and Susan Obremski, joined him in founding the business. MacIver used money he earned with a part-time job to provide start up funds, and Obremski created innovations to the production process that doubled their initial output.

Kittredge’s father provided financial and technical assistance as well. With his help, in 1973 operations moved from the family kitchen to a former paper mill in Holyoke, Massachusetts. Their first store opened nearby in 1975.

Yankee Candle’s success is largely due to their slow and careful expansion of new products and stores in the early years.

An interesting fact about the company: Until 1986, when they introduced full-color printing on their product labels, every single label was filled in by hand with colored pencils!

A lot of successful companies got their start in the family garage: Apple, Amazon, Google, and Walt Disney, to name just a few.

This is the story of the information technology giant, Hewlett-Packard.

The history of Hewlett-Packard began when two men, Dave Packard and Bill Hewlett, met in a Stanford engineering class.

Dave Packard was a scholarship student who washed dishes to help pay his way through college. After a brief post-graduate stint at General Electric, he married another Stanford graduate, Lucille Salter, in 1937, and the couple moved back to Palo Alto, stopping on the drive home to purchase a drill press that was a crucial capital investment in the company.

Bill Hewlett joined them, sleeping in a shed in the back of the house the Packards rented. The two men discussed product ideas in the garage that would become their research lab, development workshop, and manufacturing facility in the first year of the business.

Lucille Packard was instrumental in getting the business off the ground; her $90 weekly paycheck provided capital funds for the start up during its first two years of operations.

Hewlett-Packard began as a general partnership and was only incorporated in 1947, nearly a decade after the two men formed it. The company did not go public until 10 years after that.

Today, HP has $34.62 billion in total assets, employs 55,000 people worldwide, and nets billions of dollars in revenue each year.

Are You Ready to Take the First Step?

You don’t have to have a rich father or a slew of investors bidding for a chance to buy a stake in your company.

All you really need is a solid product or service to develop, a good work ethic, family and friends who support your effort, and some ingenuity and native shrewdness.

And one more thing, of course. You also need to register a legal entity to get the whole thing started.

Backed by a team of lawyers, tax experts, and entrepreneurs like you, Filenow has created a streamlined process to get your business up and running as quickly as possible. We offer better service at a lower cost than our top industry competitors, and we are the only online business formation company to offer a complete money-back guarantee.

Why not give us a try today?